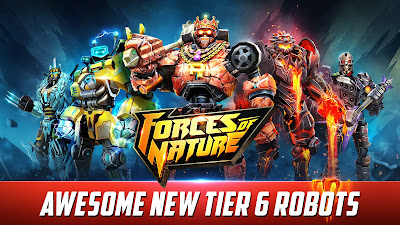 Join Atom, Zeus, Noisy Boy, and many more of your favorite Robots in the battle for supremacy of the Real Steel universe. This exciting action-fighting Robot Boxing and Brawler brings the heroic storytelling and spectacular action from over 100 years of Robot Fighting on to your mobile device! Top the Leaderboards, claim the Championship title and reign supreme as the Ultimate World Robot Boxing Champion. Win big in Versus Leagues & Global Tournaments. Achieve greatness in the future of boxing, where gigantic robots pack powerful punches. Unleash your fighting style with Deadly jabs, Uppercuts & Special moves to win world championship belts, collect trophies & knockout friends!
Features
Extras:
This game is completely free to download and play. However, some game power-ups can be purchased with real money within the game. You can restrict in-app purchases in your store’s settings. 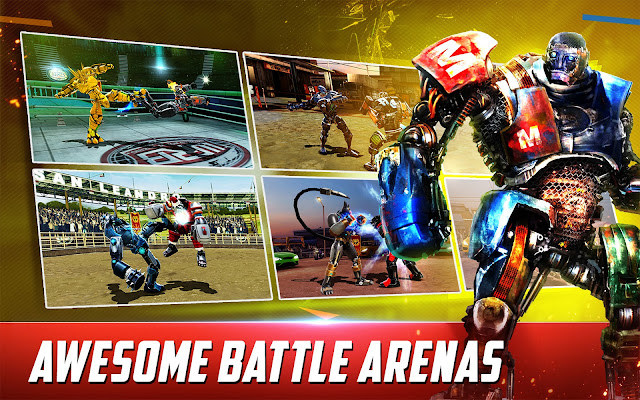