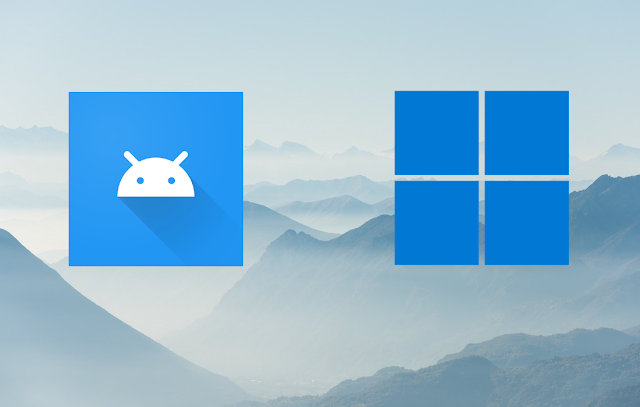 An android emulator is a virtual android phone / tab in your windows computer. It allows you to run android apps or APK on your Windows PC now you can with emulators However What is emulator "In computing, an emulator is hardware or software that enables one computer system Host to behave like another computer system Guest An emulator typically enables the host system to run software or use peripheral devices designed for the guest system. So, here we bring you the best 5 Android emulators for your PC – Windows 7/8/8.1/10/11 which you can use to run android on computer 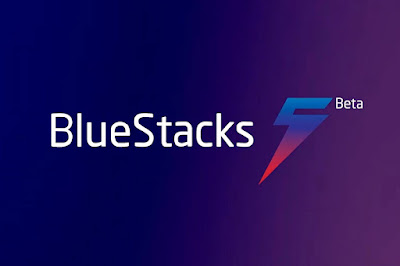 BlueStacks App Player Pro is a plateform that allows you to run applications, including games written for OS Android – on desktops, laptops and tablets and also this package contains all files to install it offline. This is a special program that uses a technology called LayerCake, which provides the correct environment for running applications for ARM-Android on a computer running Windows. Get Root (right super – user).After you install BlueStacks on your Windows PC, you can download directly from the program needed Android-app, without having to use the Android-based smartphone. BlueStacks looks pretty neat and fits naturally into the interface Windows. Check Out Their Official Site Here 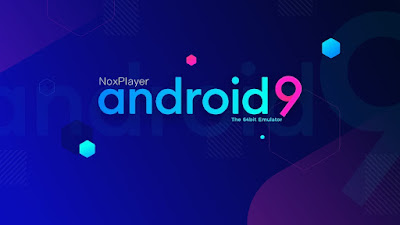 NoxPlayer is fully optimized, and it will be more stable and smoother for both games and apps. With NoxPlayer, you will have the same gaming experience as the PC and console gaming. Supports keyboard, gamepad, script recording and multiple instances. Every feature is perfect for your gaming experience only. 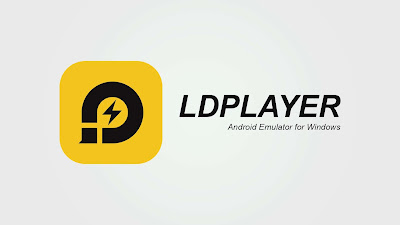 LDPlayer is an excellent choice of Android emulator. Although other emulators, such as Bluestacks or Memu, also offer 5.1, it never hurts to have another option. The interface of LDPlayer is very similar to Nox, one of the most popular emulators on the android market. Despite the fact that the installer is in Chinese, it's very easy to install, you basically just click the orange button a few times. Once you've installed the app, change the language by clicking on the gear icon, going to the second tab and selecting the last option. 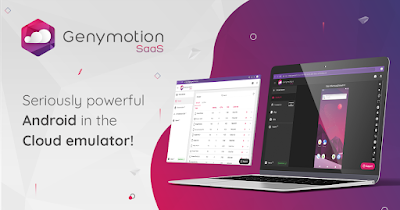 GenyMotion is another advanced Android Emulator for PC , and may be classified as a worthy alternative to/of Bluestacks. GenyMotion has advanced features like OpenGL, and hardware aceleration support. Its built on the x86 Architecture and hence is faster as compared to BlueStacks . Link Of Their Site Is Here

Droid4X is the newest amongst all of the emulators mentioned in this article, but perhaps its the most interesting. Droid4X is designed for real Power! in the hands of user, and its features too point to the same . Droid4X has some salient features such as It comes Pre-rooted, with Play Store installed . Its pretty fast,doesn’t lag & even allows you to configure your keyboard as a controller! Click Here To Go Droid4X Official Site
Labels: Informational
Newer Post Older Post