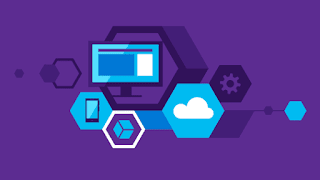 C++ is a programming language — one of several languages authors use to create software. Visual C++ is Microsoft’s implementation of the tools those authors use. When authors write software using Microsoft Visual C++, they make use of what are called “standard libraries”. These are collections of pre-written software that allow programmers to avoid writing common sequences of code. Instead, they use this collection of pre-written and very thoroughly-tested software.