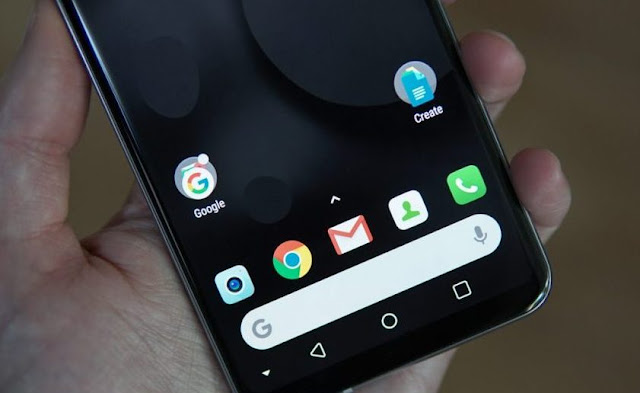 
Android launcher apps hep you to customize your home screen like the way you want, you can simply download an app to change all of it. Also These Android launcher gives you ability to add more unique features to android device. Help you to Add Custom Icon Themes Or Icon packs which totally change your android icon looks, scroll effects, Some Android launcher Also Can Hide Apps, Gestures, Add Fantastic animation transition effects. Much More Further Wasting you time lets see Top Android launcher with Download And Play store Links..

Nova Launcher replaces your home screen with one you control and can customize. Change icons, layouts, animations and more. The highly customizable, performance driven, home screen Accept no substitutes! Nova Launcher is the top launcher for modern Android, embracing full Material Design throughout. For my money, Nova Launcher is the best of the AOSP-style launchers available in Android. - Android Police - Play Store


Action Launcher brings all the features of Pixel Launcher and Android Oreo to your device, Action Launcher then adds a wealth of color, customizations and unique features so you can quickly and easily make your home screen shine! 1 on Android Central's "Best Android launchers of 2016" list! - Play Store


Smart Launcher upgrades the interface of your device providing it a clean home screen powered by an efficient and styleable app launch center. Simple, Light, Fast is the slogan of Smart Launcher, the innovative custom launcher that has been selected by Google as one of the best app on Play Store during January 2016. Smart Launcher automatically organizes your apps in different categories allowing you to intuitively find any app in few taps. - Play Store

TSF Launcher is a brand-new 3D launcher that will subvert your concept of the mobile device home screen operations. TSF Launcher offers smooth, unique and customized man-machine interactive operation experience. You are allowed to define all the elements of the home screen freely and efficiently. - Play Store

If we missed any of the best Android launcher tell us about them in the comments!Thsese Are A1 launcher All Of Them are most Downlaod AND Rated In Playstore. There Also Lots Of Launcher Out there some with new features some of are Evie Launcher, Flick Launcher, GO Launcher, KK Launcher, Lightning Launcher,