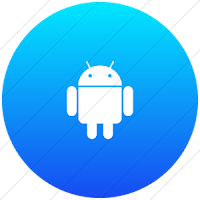 Super-Sume Pro
If you want other root methods supported, email me..
Note 4 users, this will fight for your right for root !! (Warning: Do NOT remove apps from /system/apps or /system/priv-app or it could cause issues. Block them instead from either the command line or with Debloater)
Also, Note 4 users, turn OFF automatic updates in the Playstore, because it will uninstall and reinstall this app during an update and when that happens you will lose protection.
Kingo Root users, if after you run the app and you see it re-launch and ask for SuperSU permission, the app might hang after you press the Big Blue button on Stage 2, just force close the app and run it again, it should then run fine.
Soft reboot button built into the program on the upper right, under the context menu / 3 dots..
(KingRoot 4.1 users, install this AFTER you have rooted with KingRoot !!)
KingRoot 4.5 should work, but if you experience issues, follow the KingRoot 4.1 instructions above.
Sony Xperia Z3 users, if you find that after you run the app after rooting with KingRoot 4.1 upon a reboot, that your system loops on the home screen crashing, you need to boot into recovery, factory reset and then when the phone comes up, you go to the PlayStore and install SuperSU and you should find that you are completely rooted with SuperSU and no signs of KingRoot exist.
(Kingo Root users / KingRoot 4.5 and above users just install it and run it)
If you are running an older version of KingRoot, prior to 4.1, you need to upgrade it prior to running this for best results.
Guys, please leave a review so I can get a feeling of how the program is working.. If I ask you to email me and you do not, don't complain about it not working for you. I will work with you to resolve the issue.
So unfortunately the rooting methods available to most Android users has diminished over time. Fortunately there are some good rooting programs available though. One of these is Kingroot. While it is good at doing what it is intended to do, we do not know for sure all of the information it is collecting and sending to China. So with all of that said, this program will remove all of the Kingroot applications and associated binaries and install SuperSU and allow you to update the su binary, etc..
This is the process that you MUST follow in order for this to be successful prior to KingRoot 4.5:
* Once your device is rooted install this application, do not install it prior !!
If you have temp root and are on KingRoot prior to 4.5 you will need to reboot your device first, re-root with KingRoot and then install this application AFTER you are rooted and run it.
If you are on KingRoot 4.5 or higher you should be all set to just install it and run it at any time after root.
How To Install ?
1: Download From Bellow Link
2: Install Normally
3: That's It Enjoy Super-Sume Pro 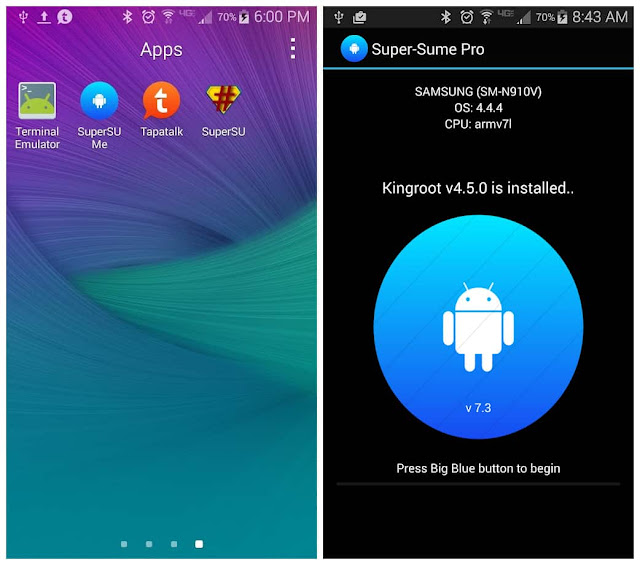