Marvel Avengers Alliance 2 is the massive sequel to the smash hit Marvel: Avengers Alliance, with a robust mobile gaming experience, greater customization, and amazing high quality visuals.Assemble a team with the Avengers, Daredevil, Guardians of the Galaxy, Spider-Man, and other Super Heroes to battle Ultron, Baron Strucker, and more epic Super Villains! A mysterious series of galactic collisions, known as Incursions, threaten the fate of Earth. You must use the powerful energy of Iso-8 to stop the destruction of every universe. Team up with friends and other players from around the globe to face deadly foes and prevail. 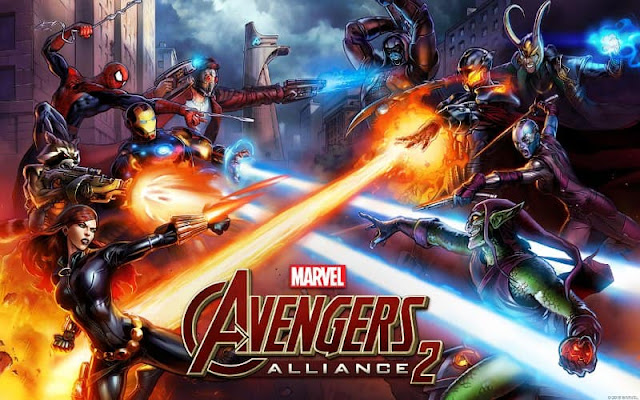 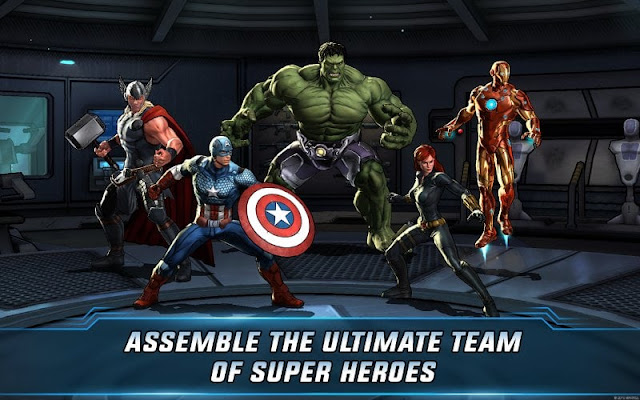